Edit
watch 01:25
Jurassic World: Dominion Dominates Fandom Wikis - The Loop
Do you like this video?
Play Sound
This article may need cleanup to meet quality standards.
Please help improve this if you can. The Discussion page may contain suggestions.

Straight Shot is the third mission on the Quick Draw event. 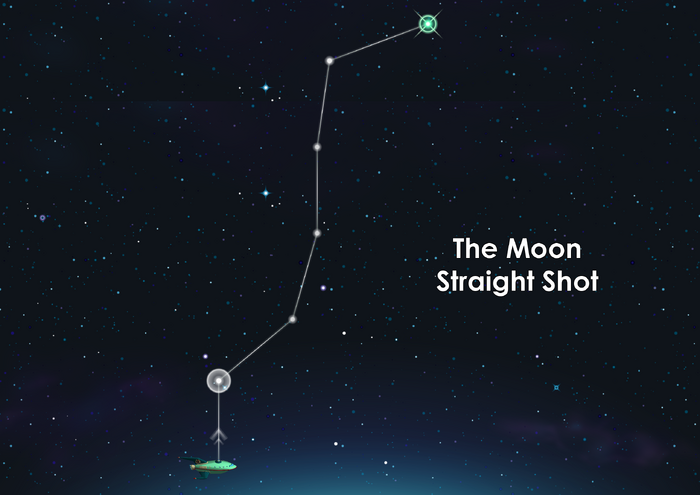 Make be cock sure.

It's high noon and a lone figure stands posed in the distance.

It's time for a duel. What do you do?

That one hurt but you've still got some fight (and maybe even bullets). Now what?

I heard you guys was lookin' for Clamps! You lookin' to get clamped?!

N-no... but on behalf of The Borax Kid, would you mind leaving Boronburg immediately?

Sounds like an issue we can resolve WITH A DUEL!

Okay... but just out of curiosity, why aren't you threatening to clamp me instead?

Cause dueling's the tradition here in Boronburg. And no one has more respect for tradition than Francis X. Clampazzo, YOU FREAKIN' IDIOT!

You win, Mister. I'm clampin' the next train outta Boronburg.

It could be awhile, since they're still building the railway, but I'm leaving.

I can't believe I beat you!

Don't get cocky. I took a dive 'cause I need an excuse to get away from The Crushinator.

She's got a clamp in the oven, if you catch my drift.