Robot Hell On Earth was the second month long event. It was the 9th event, after Getting Experimental and followed by Sponsored by Slurm. It ran from October 6, 2017, to November 8, 2017.

Robot Hell On Earth was a Halloween event based around Robot Devil invading NNY, and players were tasked with battling his minions. The event introduced the currency Robot Souls

, which was gathered the following ways:

The Prize Ladder was located in the Hell's Riches building in Central Park.

The Bomb Factory, a storage space for bombs used in the space missions, was also located in Central Park. 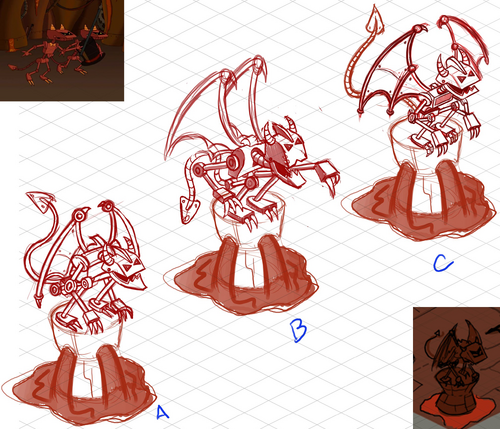 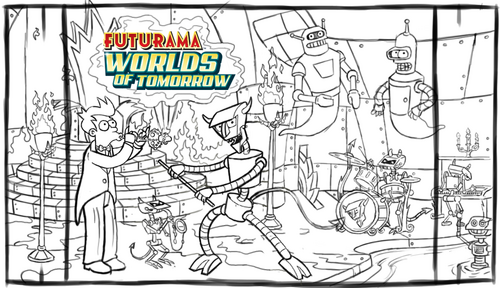