< An Xmas Xarol
Edit
watch 01:36
We're Getting Mutants in the MCU - The Loop
Do you like this video?
Play Sound
Main
Prize Ladder
Event Fights
PVP
Mystery Box

The portal for PVP was introduced during Act 2 of the "An Xmas Xarol" event. The combat within PVP is very much like the standard space mission combat; however, the player picks his crew to fight from an opposing player's crew (via AI). In addition to Class, crew members now have Affinities and Passives granting them different strengths, weaknesses, and special abilities. To enter PVP, click on the PVP Portal in the main event area (pictured below), or tap on the PVP icon 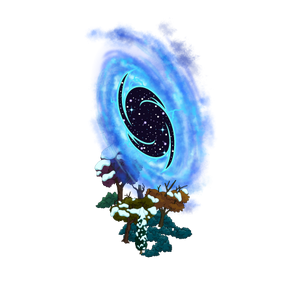 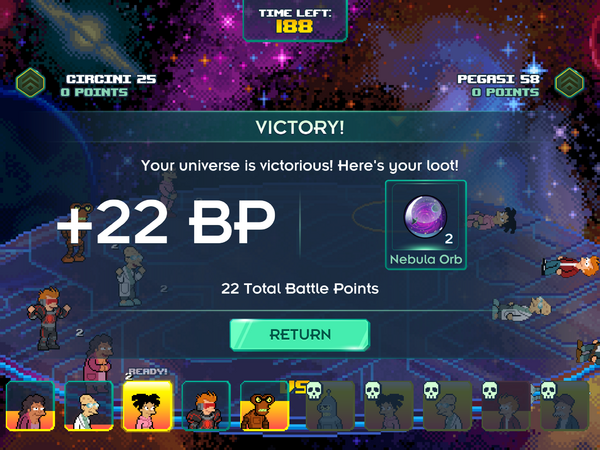 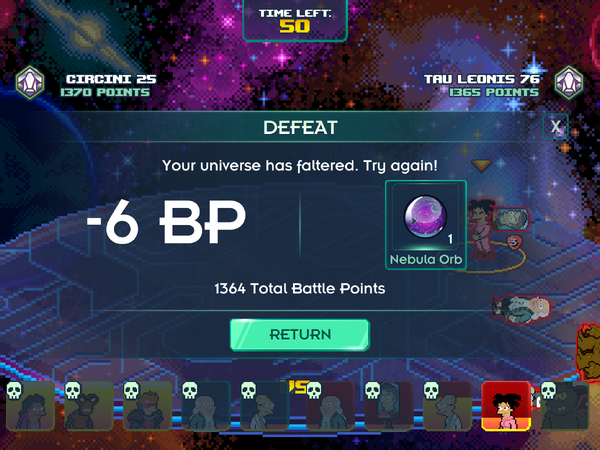 Since PVP was introduced, players were given 7 days to accumulate battle points before rewards are payed out and the clock is reset. At that time, Battle points and Tier levels are also reset to 0. PVP ended when the event ended but may return during future events or as a new part of the game. For the latest updates, see PVP for more info.