Ahead of the Game

Edit
watch 01:40
The Sandman Will Keep You Awake - The Loop
Do you like this video?
Play Sound

Ahead of the Game is one of the event missions on Chapek 9 as part of Week 2 of the Robot Hell On Earth event.

This mission introduces Robot Moths as well as including Incubots from the previous week. It is strongly advised to bring both

to instantly defeat them. However, it is still possible to defeat them with any attacks doing -1

damage at a time.

Note: The 100% completion rewards for this mission were initially non-functional but have now been fixed.

Paths 5 through 11 have a 2nd branch in the middle with 3 paths:

Paths a and c are 2 fuel shorter than path b. Path 8b is the only path that can be completed without any required characters. 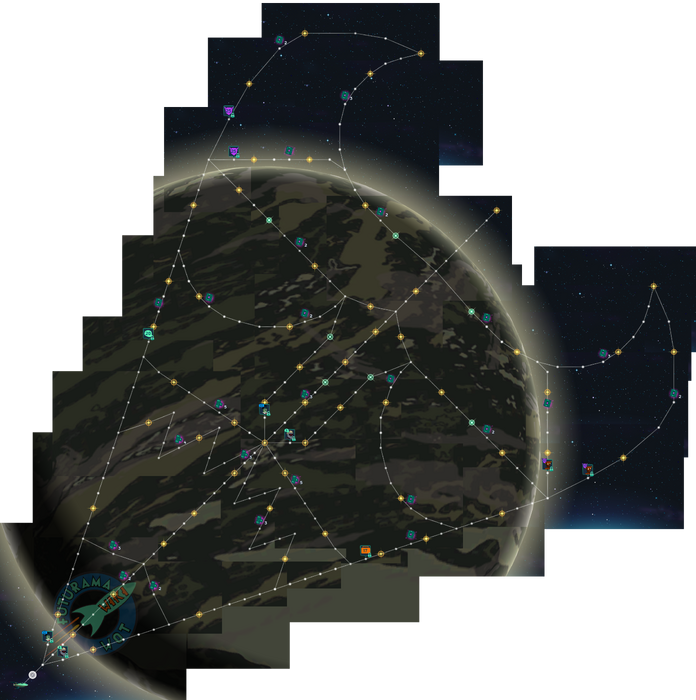 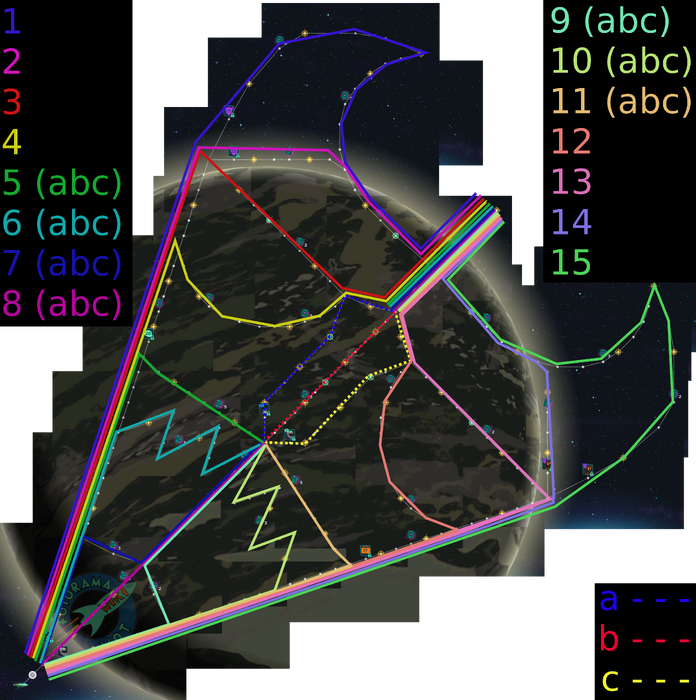 Any help would be appreciated.

You spot some broken robots in an alley. They're begging for lug nuts.

Vows of poverty do not require free will.

Monks from the Order of Binary Singularity try to recruit you to their religion.

You come face to face with robot guards who immediately administer "The Test." Chapek 9 Guard: Would you prefer a puppy, a pretty flower or a large data file?

You must be this tall to get lost.

Your ship gets caught in a magnetic field. Iron shavings stick to everyone's faces.

It's never too late to fight for your life.

Looking around Chapek 9 at noon, scores of robots fill the street. You lose your crew.

Don't talk back to your elders.

You spot a tall robot staring at you. It is coming your way. Fast.

You run into Boxy Robot on Chapek 9. Something seems off about him. He speaks!
Boxy: Greetings! Please leave this planet and never return. All hail Robot Devil